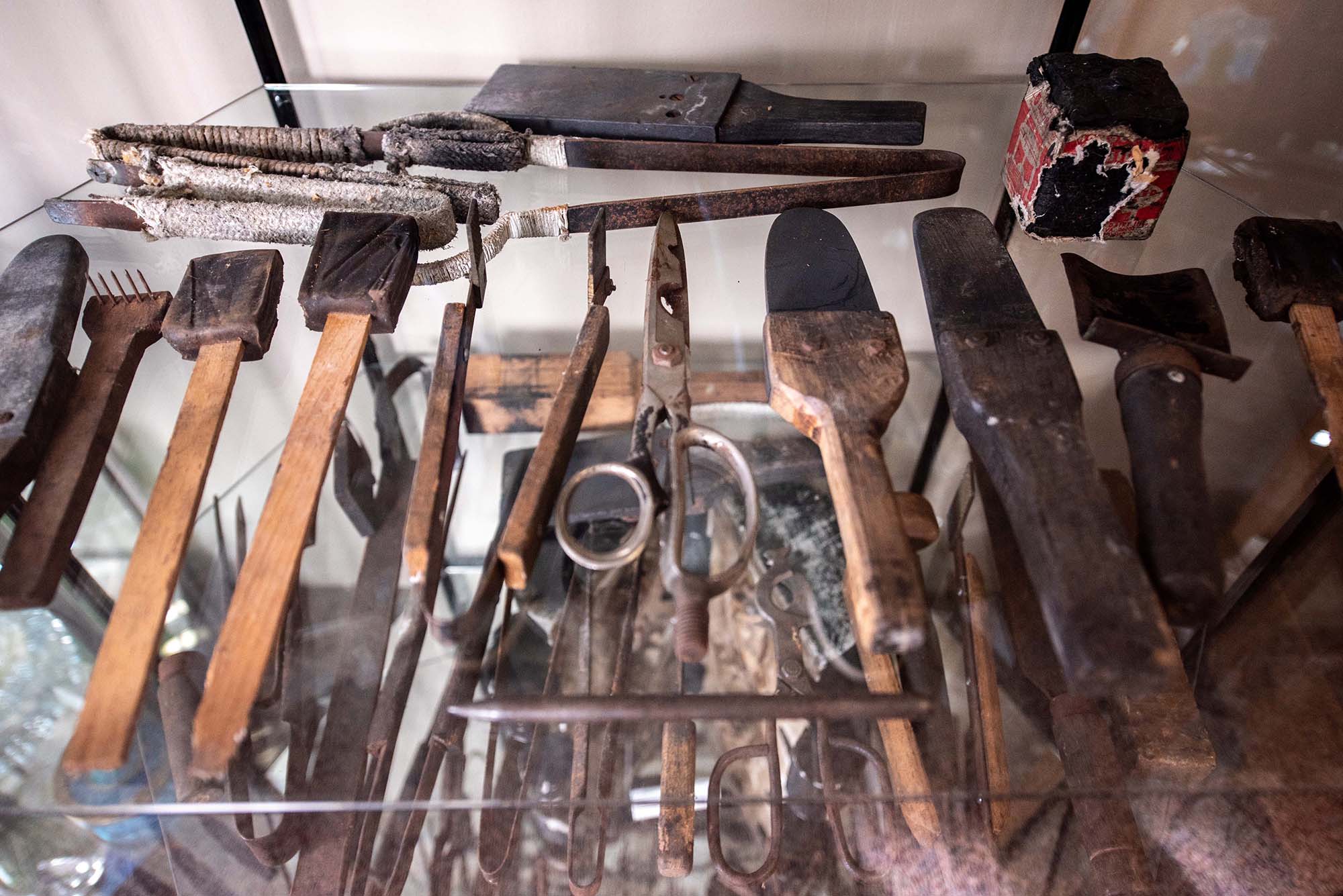 The Fostoria Glass Company began operations in Fostoria, Ohio, on December 15, 1887. This site was chosen because natural gas at a recently opened field in the area had been offered at a very low cost to attract new industries. However, the field was so short-lived that in 1891, Fostoria moved to Moundsville, West Virginia, where there was an abundance of gas and coal, and other needed materials were close by.

During its first ten years, Fostoria made pressed ware, but early in the 20th century Fostoria realized the importance of developing fine quality blown stemware.

In 1924 the company was one of the first to start a program of national advertising, and the first to produce complete dinner services in crystal. Besides their regular line of blown, etched and pressed patterns they did custom work such as providing glass with government seals for officials in Washington. All the presidents from Eisenhower through Reagan ordered glassware from them. At one time Fostoria was the largest maker of handmade glassware in the United States, employing nearly 1000 people.  The AMERICAN pattern, introduced in 1915, is still being produced by Lancaster Colony (who bought the Fostoria company in 1983), making it the most successful pattern in the history of glass making. Fostoria’s business peaked in 1950 when they made over 8 million pieces of glass.

In 1986, after struggling with an outmoded plant and foreign competition, Lancaster Colony was forced to close the Fostoria Company, ending nearly 100 years of glass making.