The Anna B. Smith House

In 1903, Charles and Birdie Burchinal purchased a large portion of the block bounded by 6th Street and Tomlinson Avenue in Moundsville and began building a house. Unable to finish the house, on August 22, 1908 the Burchinal's sold 12 parcels including the lot and house to William H. and Maria Batson. One year later, Anna Belle Smith or ``Ma Smith`` as she became known, purchased the house, had it completed, and moved in with her three daughters and two sons-in-law. The house remained the property of ``Ma Smith`` until 1942, and has since been used as offices, a residence, and finally as the Masonic Lodge. Fostoria Glass Society of America, Inc. agreed to purchase the property in 1988, and completed payments for ownership in 1990. 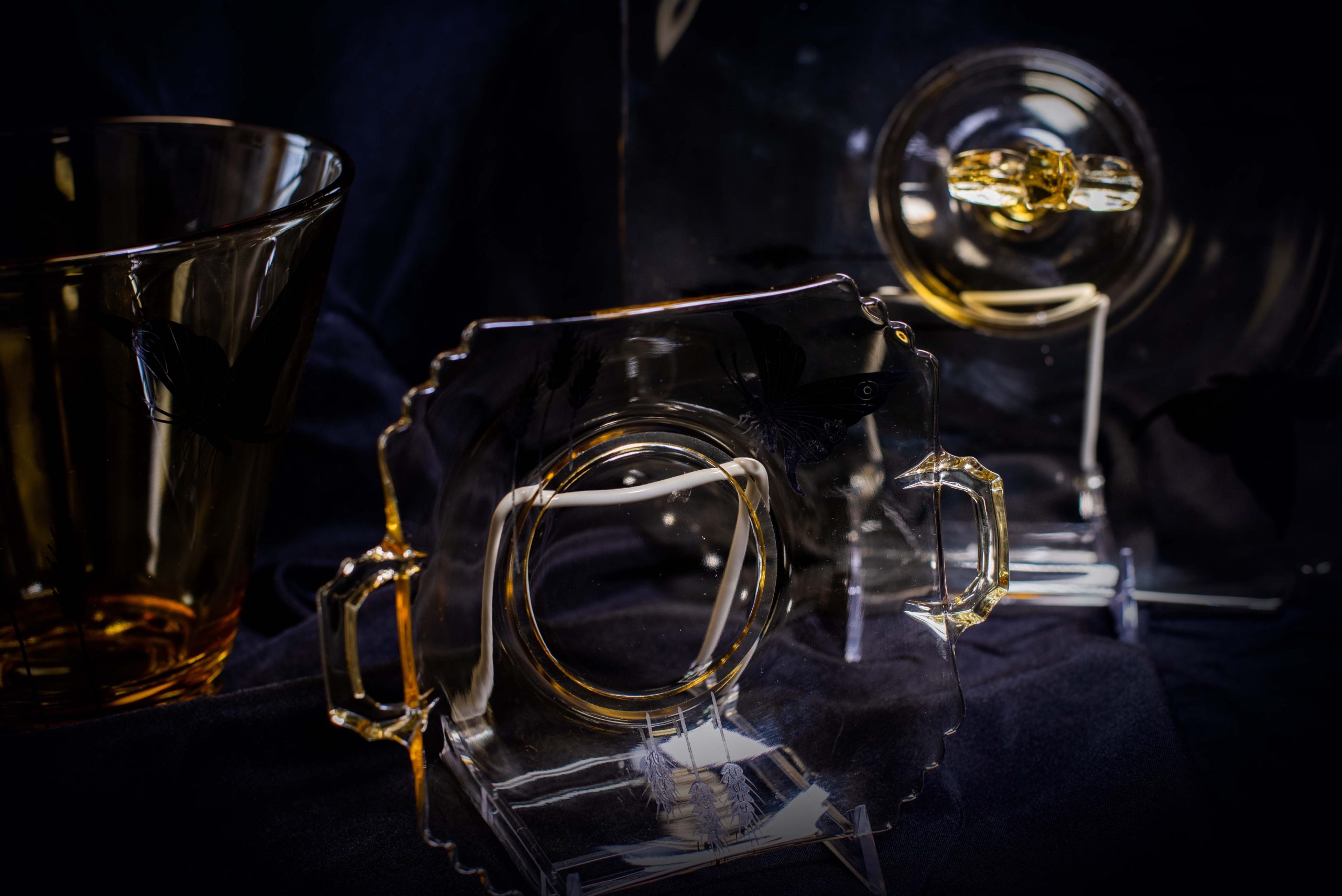 June 10th, 11th &12th 2022 Convention Registration – $20.00 per person Mail your REGISTRATION FORM & CHECK (payable to FGSA) to: FGSA, P.O. Box 826, Moundsville, WV 26041 Download Registration Form Note that your registration fee includes:, Friday Glass Show Premier Opening, Friday and Saturday Seminars, and Saturday and Sunday Glass Show admissions. Meals and Polar Bears are separate. You must have a reservation for the dinner. Reservations must be received by Monday May 30th 2022.